Memories of Humankind: Stories from Ottoman Manuscripts brings together Ibrahim Ağa, the guardian of the Van Citadel who found time to copy manuscripts while on duty; Zübeyde Hanım, whose divan was widely circulated; Yirmisekiz Çelebi Mehmed Efendi, the Ottoman Ambassador to France, who corrected his own manuscript; Rıfat from Kilis, who intervened with the text by scribbling in the margin, “whoever wrote this is wrong”; Enderunlu Fâzıl, whose writings were censored but still made the rounds through word of mouth; and the bookworm who fed its hunger by paying no attention to the “Ya Kebikeç” prayer. The exhibitionpresents a selection from the Suna and İnan Kıraç Manuscripts Collection, inviting the visitor ona journey among texts, objects, and through time; it traces the multilingualism of Ottoman society, daily life, medicine, knowledge of the universe and time, gender and sexuality, while also showing how to recreate Istanbul’s historical landscape using manuscripts.

Memories of Humankind: Stories from Ottoman Manuscripts nudges the door ajar to the memory of humanity, which crystallizes in manuscripts and is worldly and otherworldly, multilingual and multi-religious, urban and rural, unique and ordinary, sometimes alien and occasionally very familiar, fragmentary, incomplete, and always inspiring. 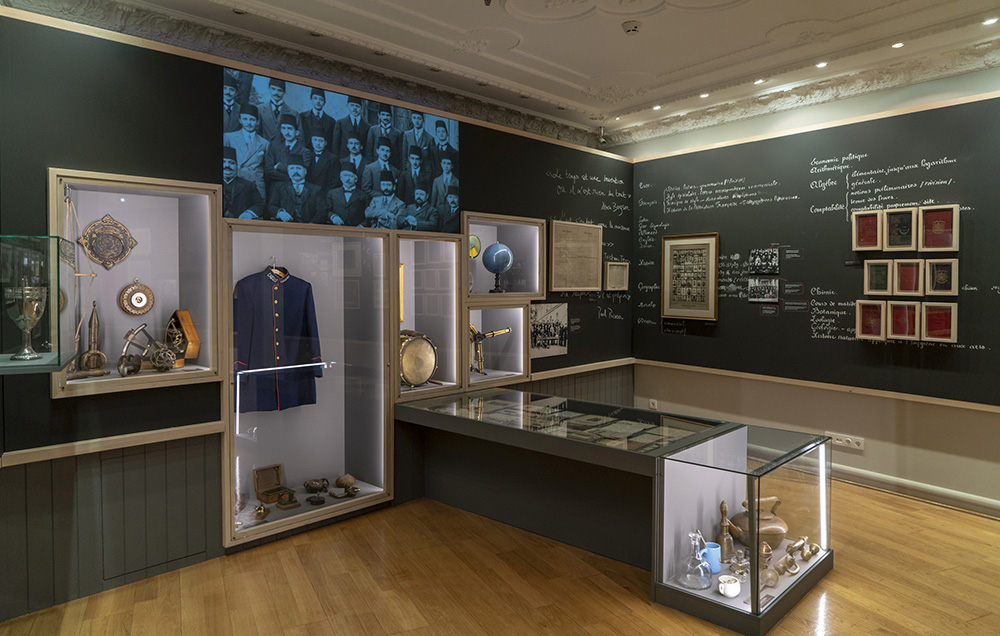 150 Years of the Galatasaray Lycée 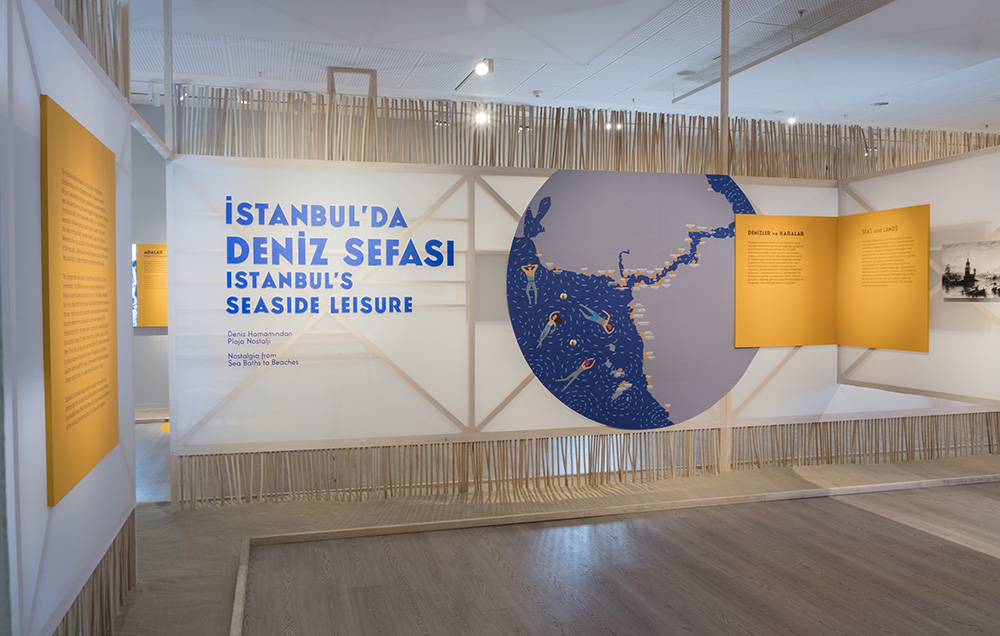 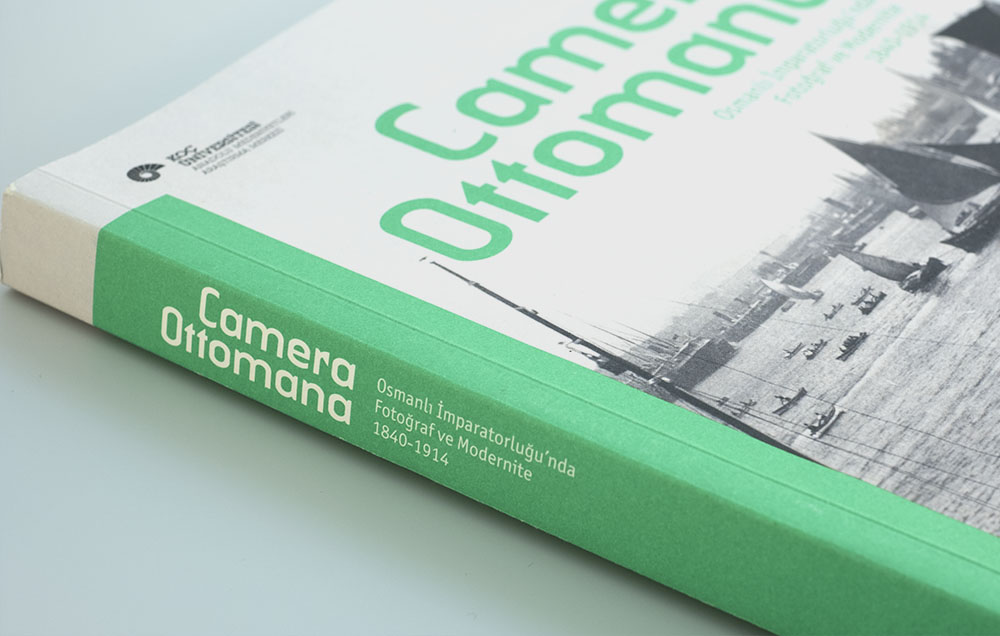