250 m2
Project Detail
From its birth in 1839, photography has participated in modernity as much as it has symbolized it. Its capacity to record and display, and its claim to accuracy and truth intricately linked the new technology to the dynamism of the modern world. The Ottoman Empire embraced photography with great enthusiasm. In fact, the impact and meaning of photography were further reinforced by the thrust of modernization and westernization of the Tanzimat movement. By the turn of the century, photography in the Ottoman lands had become a standard feature of everyday life, of public media, and of the state apparatus.
This exhibition explores some of the most striking aspects of the close connection between photography and modernity in the specificity of the Ottoman Empire. Much of the material concerns the display of modernity through photography, as was so often the case in the photographs and albums commissioned by the Sultan to showcase his empire for Western audiences. Nevertheless, modernity was often embedded in the photographic act, transforming it into a common and mundane practice. Be it in the form of images disseminated through the illustrated press, postcards sent out to family members or anonymous collectors, portraits presented to friends and acquaintances, or pictures taken of employees and convicts, photography had started to invade practically every sphere of public and private life.
The visual world we live in today was born some 150 years ago. Camera Ottomana is both a homage to, and a critical assessment of, the local dimension of one of the most potent and transformative technological inventions of the recent past. 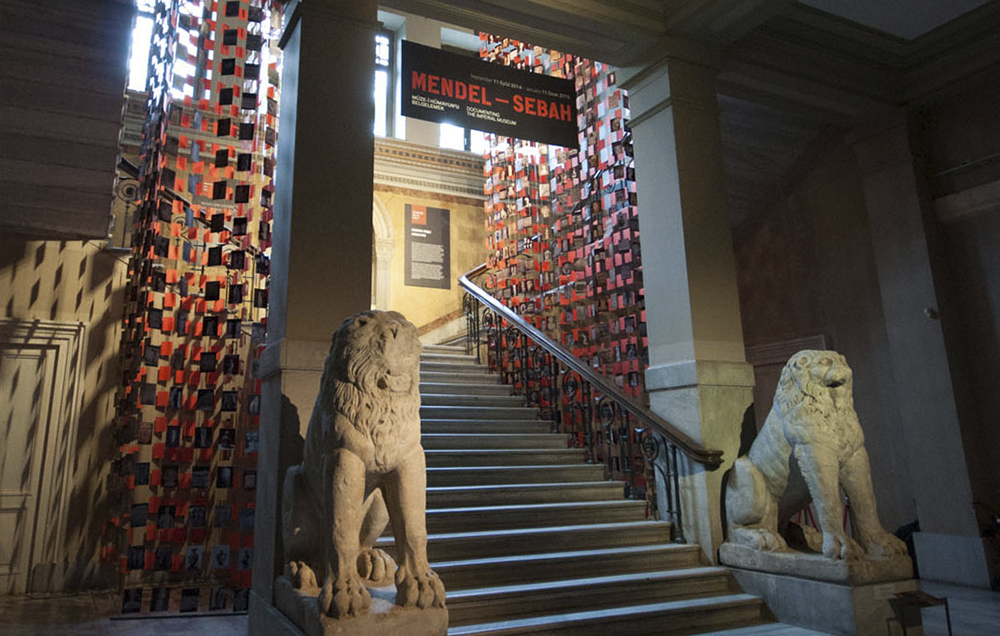 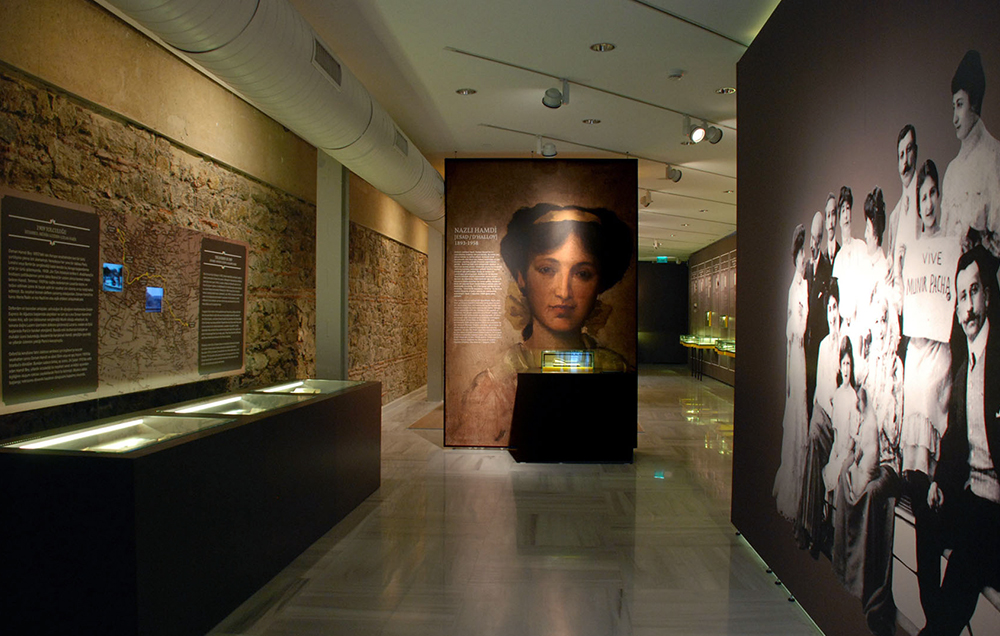