40 m2
Project Detail
I dream things that never were; and I say ‘Why not?
George Bernard Shaw, Part One, Act One of Back to Mathuselah
Anatomically we are not much different from our ancestors that walked the earth 100.000 years ago. But in a very short time we have altered ourselves as well as our environment to such an extent that we are almost a completely different species.  So how did we achieve such a rapid transformation? Some of the worlds species have lived on Earth for almost 500 million years without much change, whereas our species has undergone a rapid transformation. This can be explained with a characteristic other species do not have: we can externalize thought. All animals can communicate basic fragments of information, but when it comes to projecting more complex structures of thought outside the brain, our species was able to create increasingly complex forms outside our bodies and lifetimes. The objects, languages and symbols we have created helped us pass information to our immediate surroundings as well as to next generations. The starting point of all this development is marked with an object that is more complex than it looks: The Acheulean hand axe. This object has been used by our ancient ancestors for around 1,5 million years, without much change. Besides being the tool thas been used for the longest amount of time, it is also the first result of externalized thought, or design: the toolmaker selects the right stone, imagines a form in his/her brain, and transforms this idea into a physical object. The Acheulean hand axe has another unsolved enigma. Being perfectly symmetrical or the attention to details on its sides adds little to its function as a cutting tool. Furthermore, there is evidence that some of these tools were never used, and all of this forces us to look to other conclusions. There is a possibility that these were also objects of beauty showing the skillfulness of its creator.
The first designs, that started with these small stone objects are perfected over time, the objects became smaller, we start combining objects to make new tools, with symbols and language we gained the ability to transfer our ideas much faster, allowing us to make even more complicated objects. From the smart phones we use to the buildings we inhabit, from the clothes we wear to the languages we speak, they all are results of externalized thoughts, and we can trace them all back to the daydreams of our ancestors and the Acheulean hand axe.
Project by:
PATTU, Cem Kozar, Işıl Ünal
Team:
Mete Cem Arabacı, Canset Er
Project Photograph:
Sahir Uğur Eren

All That is Solid 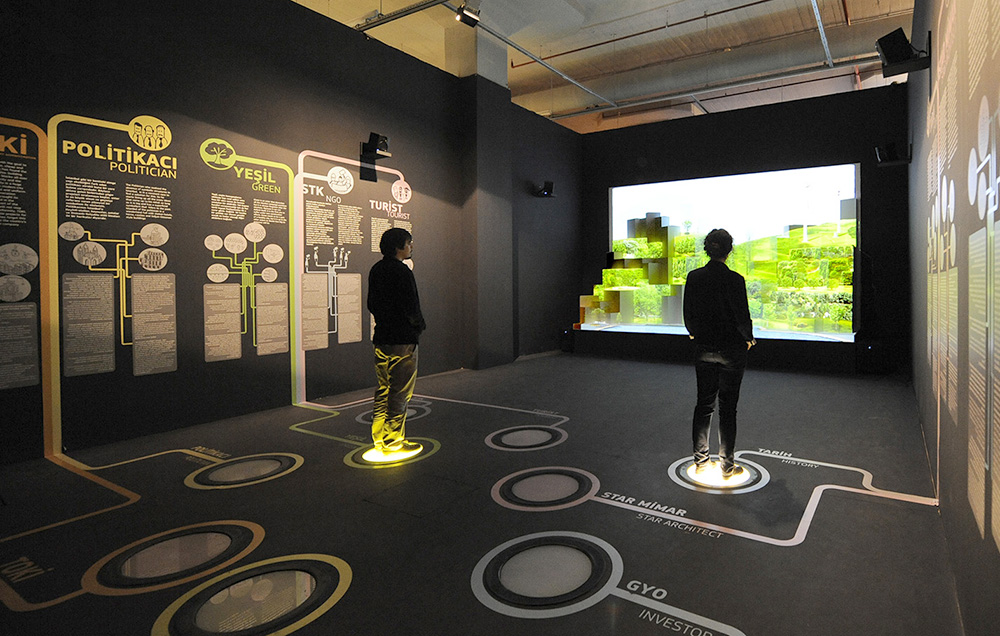